Headlines warned of economic doom after the U.S.  government released its 4th National Climate Assessment (“NCA”).  Steven Koonin takes a close look at the numbers and their impacts and concludes that the overall economic impact of human-caused climate change is anticipated to be very small indeed.  We incorporate some of his comments in the commentary below.  See end of this article for relevant NCA downloads. 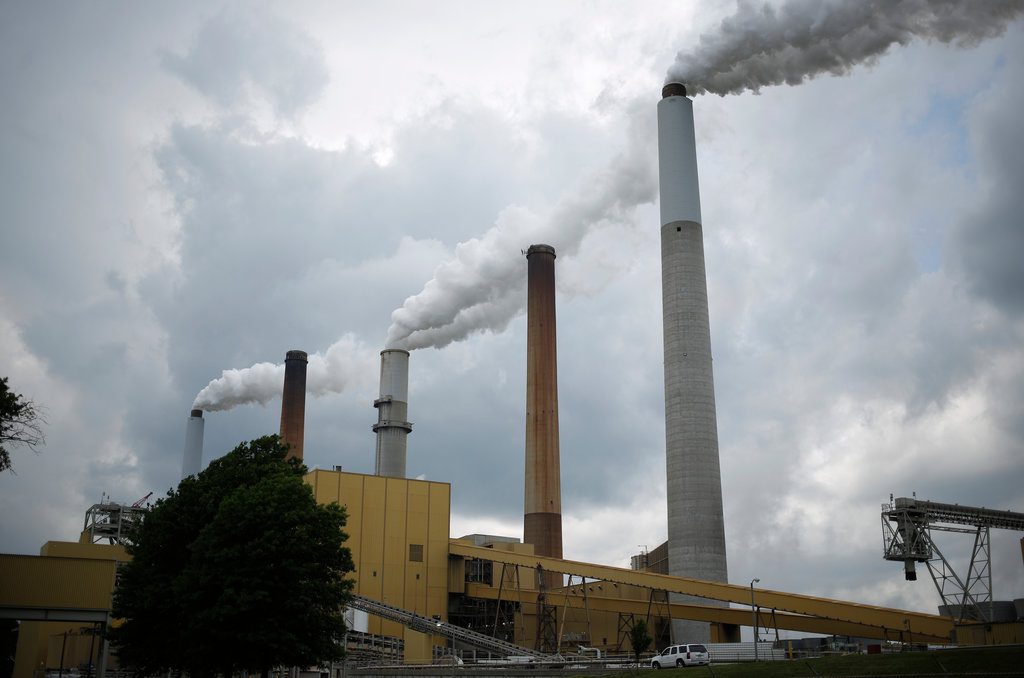 Steven E. Koonin is a theoretical physicist and Director of the Center for Urban Science and Progress at New York University. He is also a professor in the Department of Civil and Urban Engineering at NYU’s Tandon School of Engineering.  He was Under-Secretary of energy, during the Obama Administration.

As has been seen, particularly in the last 20 year, predicting the impact of human-caused carbon emissions on global climate has proved to be exceedingly challenging with estimates for surface temperature increases being uncertain by a factor of three.  Further estimating the economic impacts of postulated temperature changes decades into the future, simply compounds the uncertainty and takes no account of our ingenuity in mitigating the impacts.

Koonin reports that on careful examination the report’s actual numbers as distinct from the hyperbole, turn out to be far less alarming.  “The final figure of the final chapter shows that an increase in global temperatures of 9 F° (beyond the 1.4 F° rise recorded since 1880) would directly reduce the U.S. gross domestic product in 2090, by 4%, plus or minus 2% – that is the GDP would be 4% less than it would have been absent human influences on climate”.

This projection is a worst-case scenario assuming the largest plausible temperature increase.  It takes no account of mitigation.

If we assume that the conclusion in the NCA report are correct, then it becomes obvious that the economic impact of any plausible temperature increase on the U.S or the global economy would be minimal.  Indeed, any number of other impactors could have a far greater effect.  For example, changes in regulations, trade, taxation, technology or external or internal conflicts could and have in the past had a far higher annual impact than the 0.05% reduction in GDP proposed by the NCA report.  Further, a more likely scenario would be for a significantly lower temperature increase and the impact on GDP growth would be increasingly, un-measurable.

It is worth recalling the widely discredited claims made in 2006, by Nicholas Stern (the economic consultant for the British Prime Minister) when he published The Economics of Climate Change: The Stern Review, in which he wrote that if no timely actions were taken in the following decades, climate change would result in the loss of 5%–20% of global GDP.  More than 10 years on and there is no evidence of his exaggerated GDP impacts.  The IPCC 2014 report concluded that a 5 F° rise in temperature would have a 3% impact on global GDP by 2100 – which would diminish the growth in global GDP to 385% from 400%.  Even the IPCC knows that the impact of any plausible global temperature increase is minimal at best.

The media and not surprisingly the political commentary on the NCA conclusions is little more than alarmist and even based upon the author’s own conclusions, the economic impact of postulated human-induced global temperature change is likely to be un-measurable over the short and probably the long term.  The global economy has little to fear from human climate impacts.