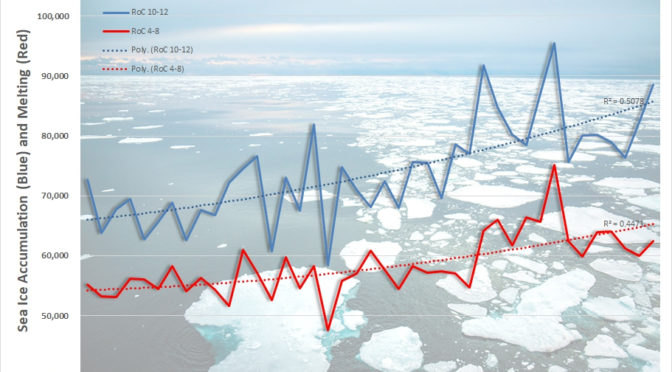 Figure 1 Minimum, Maximum and Media of Arctic sea ice for the period 1979 through 2019

Interestingly the daily rate rate of sea ice accumulation in the period October through December has increased from 67,000km2 in 1979 to peak at 95,000km2 in 2012. The current daily rate of accumulation in 2019-2020 is again approaching the highest levels in the instrumental record. Difficult to see anything other than natural processes in this record given its limited duration. Historic records however suggest that the low summer ice extent recorded of recent time was as common in the early 20th century.

The sea ice extent data discussed here relies on data from the Multisensor Snow and Ice Mapping System (IMS) that runs at the National Ice Center. The IMS product uses several satellite data sources including passive microwave, but it is also based on visual analysis and other data sources and undergoes a form of manual data fusion. The data reported here was sourced from the National Snow and Ice Data Center.