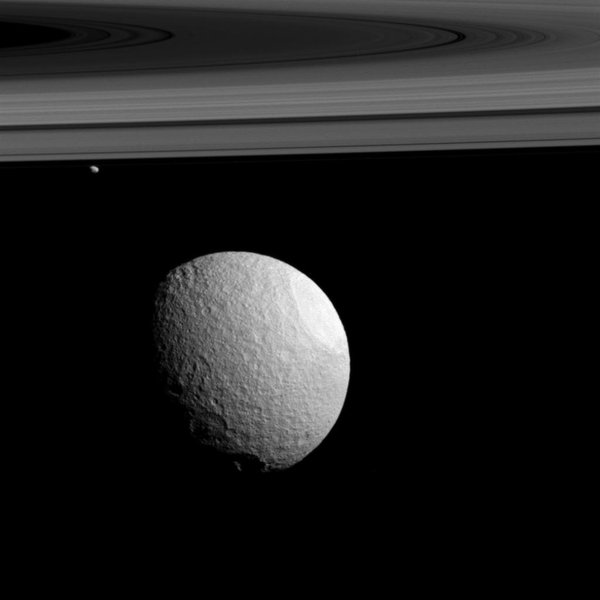 Shenshen Lai and colleagues from the University of British  Columbia report results from a study of protein kinases in eukaryotes (A eukaryote is any organism whose cells contain a nucleus and other organelles enclosed within membranes.

Protein kinases play a pivotal role in communicating intracellular signals in eukaryotes. The family of eukaryotic protein kinases (ePKs) comprises of at least 568 human members,  which accounts for more than 2% of protein coding genes of the entire human genome. These kinases are highly conserved both their primary amino acid sequences in the 3D structures  of their catalytic domains. Because of the central regulatory roles the high conservation of the ePKs,  the ancestry of these enzymes has become an important question in the study of the evolution eukaryotic organisms.

The ePKs and ChPK are responsible for amongst other things the construction of the cell membrane (which allow the development of organelles including the nucleus to develop) and communication between organelles within the cell.  They are likely responsible for the evolution and success of organisms larger than prokaryotic organisms like for example bacteria which lack a nucleus and membrane bounded organelles. Without the early horizontal transfer and preservation of GlnRS life as we know it would likely not exist. GlnRS is found in all complex organisms including plants and animals.

Eukaryotic life is believed to have evolved between 1.7 to 2.7 billion years ago and no living representatives of the earliest eukaryotes survive today. Consequently, the actual origin of protein kinases is difficult to establish with a high degree of confidence.

They conclude that ePKs and ChPKs in eukaryotes evolved from an ancient common mRNA source (possibly at the commencement of life on earth –  or at least very early).  While these proteins are highly degenerate this team has identified two class-I aminoacyl-tRNA synthetases with high similarities to consensus amino acid sequences of human protein-serine/threonine kinases suggesting that horizontal transfer early in evolution gave rise to many contemporary genes.

This research provides solid argument for the continuity of life on early for much of the last 3 billion years and our genetic relationship to the earliest lifeforms on this planet.

A paper out today in Nature offers new insight into the impact of a high-fat diet  (HFD) on tumor growth and progression:

This study looked at the relationship between a high-fat diet and the how this impacted stem and progenitor cell function.  They found that a HFD in the mammalian intestine modulated a strong peroxisome proliferator-activated receptor delta (PPAR-delta) response in stem cells.  PPAR-delta not only alters the function of intestinal stem cells but importantly non-intestinal progenitor cells nearby allowing the development and growth of intestinal tumors.

Mice on the HFD saw a 30-50% weight gain with a  much higher incidence of intestinal tumors than control mice on a normal diet. The researchers saw a significant increase in the number of stem cell in mice on a HFD and importantly the stem cells appeared to grow in a manner which suggested that they were not receiving input immediately adjacent cells – the normal route to cell growth.  Non-stem, progenitor cells in the intestinal walls also started to act like stem cells and exhibited significantly longer lives.

There has been clear epidemiological evidence for a strong link between obesity and colorectal cancer and this study provides a clear and concise mechanism for tumor initiation and propagation. If you are on a HFD its time to change.

Little is known about how pro-obesity diets regulate tissue stem and progenitor cell function. Here we show that high-fat diet (HFD)-induced obesity augments the numbers and function of Lgr5+ intestinal stem cells of the mammalian intestine. Mechanistically, a HFD induces a robust peroxisome proliferator-activated receptor delta (PPAR-delta) signature in intestinal stem cells and progenitor cells (non-intestinal stem cells),  and pharmacological activation of PPAR-delta recapitulates the effects of a HFD on these cells. Like a HFD, ex vivo treatment of intestinal organoid cultures with fatty acid constituents of the HFD enhances the self-renewal potential of these organoid bodies in a PPAR-delta-dependent manner. Notably, HFD- and agonist-activated PPAR-delta signalling endow organoid-initiating capacity to progenitors, and enforced PPAR-delta signalling permits these progenitors to form in vivo tumours after loss of the tumour suppressor Apc. These findings highlight how diet-modulated PPAR-delta activation alters not only the function of intestinal stem and progenitor cells, but also their capacity to initiate tumours.

What a  difference 100 years makes. 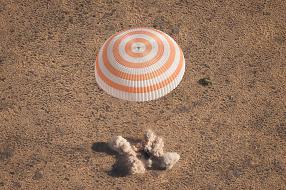 Scott Kelly returns to planet surface
While watching the NASA coverage of the Soyuz landing in Kazakhstan, I conferenced mother so that she could participate.  At 91 and counting she can truly reflect on the advances seen in her lifetime.  She recalls being at Eagle Farm (now Eagle Farm Airport) in Brisbane at the age of three when Kingsford Smith landed at 10.50 a.m. on 9 June,  1928.  My mother then a 3 year old was in the crowd in Brisbane when he landed. 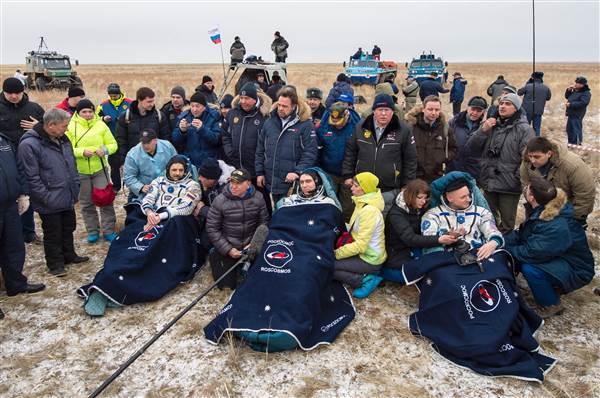 Scott Kelly returns to planet surface
She recalls the first US space launches and Pacific Ocean landings and the moon landings with great clarity and sees our space exploration endeavours as a reflection of the very best in humanity.

As she says we should be  “doing a lot more of this”.  She does quite rightly find the conference call remarkable given the feed being from Moscow and the USA over a conference call spanning the SW Pacific, with perfect quality.

Good luck to Commander Scott Kelly –  he will surely miss the ability to fly in low gravity now that he is back on earth.