Australia is on the brink of opening up a massive, untapped coal province after Adani committed to begin construction of its ­controversial Carmichael mine project in central Queensland befor­e Christmas and the approval by the Queensland Government of the Mac-Mines coal mine 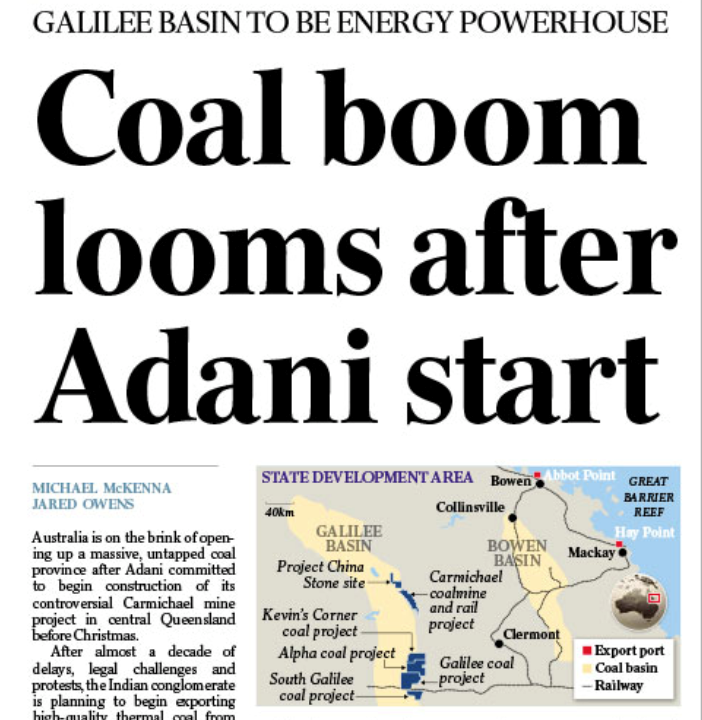 After almost a decade of ­delays, legal challenges and protest­s, the Indian conglomerate is planning to begin exporting high-quality thermal coal from the Galilee Basin, west of Mackay, by the end of 2020.

Adani’s decision to self-fund a scaled-down version of its original mine-rail proposal — involving what would have been Australia’s biggest-ever coalmine — could pave the way for five other propos­ed mines in the basin. Its planned rail link to the Abbot Point port will be opened for use to Adani’s rivals, with an initial coal-hauling capacity of 40 million tonnes a year that could be doubled within a few years. 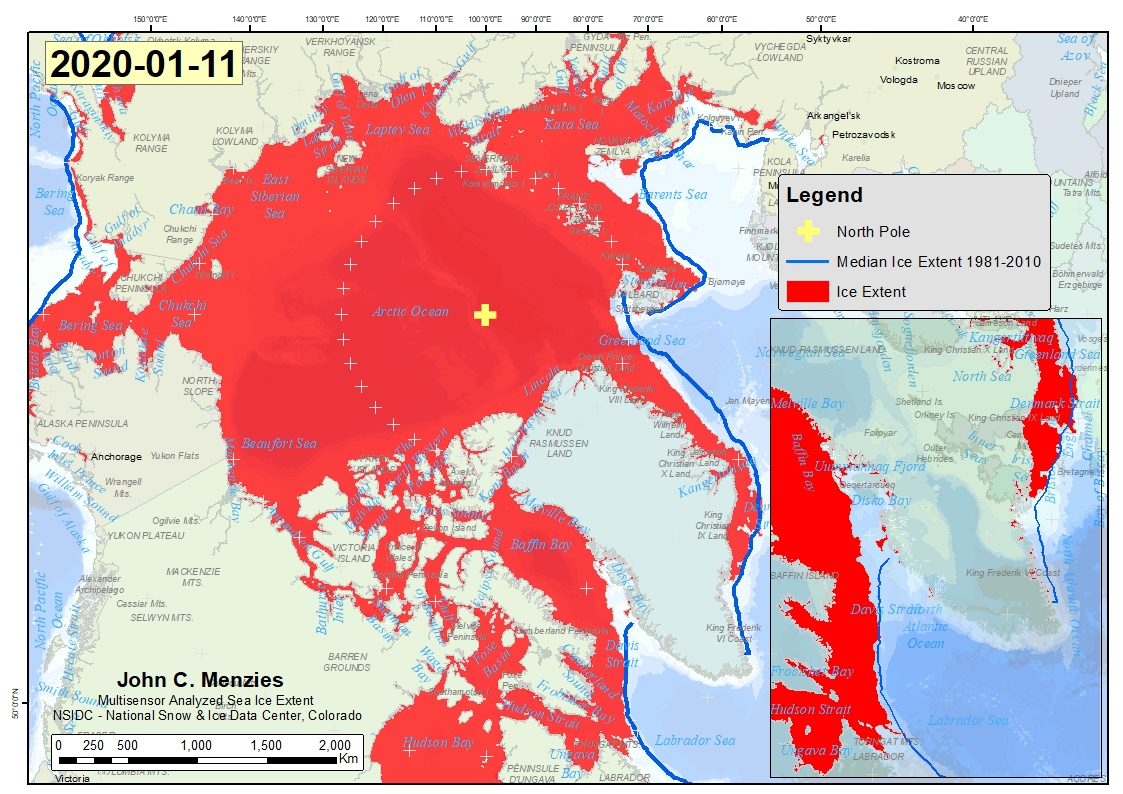